What is the Difference Between VAST and VPAID? Why is it Important for Video Advertising

Do you find yourself wondering: What is the difference between VAST and VPAID? Why is it necessary for Video Advertising? 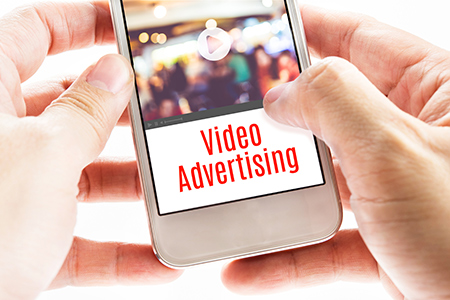 If you’re interested in running video ads, you’ve probably heard the terms VAST and VPAID, and you might even know that VAST and VPAID are industry standards that help publishers run your ad on video players.

If, beyond that, you’re still scratching your head a bit, let’s talk about how and why complying with these standards will help you optimize your advertising budget and show beautiful and rich media.

Serving digital video ads into video players–those that are embedded on a publisher’s website or mobile app–is different than serving them just into sites, hence the need for VAST and their ad tag request on your server. 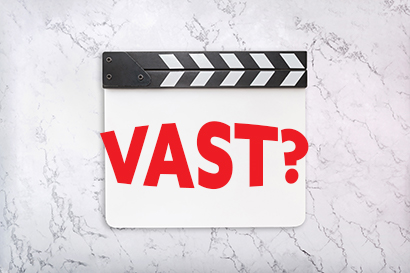 The VAST ad tag is a set of standardized code that communicates between the ad server and the publisher’s video player. The VAST video ad lets the video player know which digital video ad or media file should play, how it should appear, how long it is allowed to play, and whether it is something that a user can skip. It will also give information such as where exactly the video player can find the video file and the click-thru URL that it should use. A VAST tag uses VAST XML to accomplish these and many other tasks.

Why Is VAST Important? 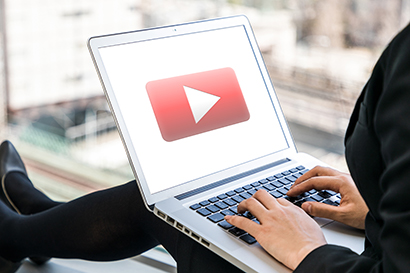 As the number of platforms and devices running online video advertising become more complex (think of all the various screen sizes, connection speeds, etc.), it becomes necessary to find a common language to use across all these platforms.

As an advertiser, your money is best spent on creating VAST ads that will be able to play on any video player; for ad publishers, standardized content means standardized implementation. A more streamlined process all around!

What Is VPAID And How Is It Different From VAST?

VPAID (Video Player-Ad Interface Definition) is another standard developed by the IAB (Interactive Advertising Bureau). Think of it as VAST + interactivity. 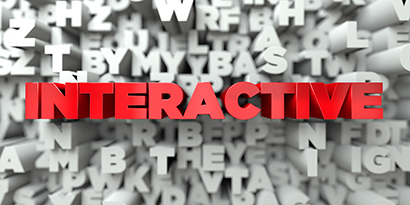 The VAST ad by itself supports only the simpler in-stream video ad formats. Layering a VPAID ad tag code onto VAST tags allows video players to display an “executable ad unit” that provides ad viewers with a more vibrant, interactive ad experience. For example, an overlay can be enabled that allows viewers to “click and read more,” due to their VPAID tag.

As a huge benefit to advertisers, VPAID also allows ad playback and user-interaction details to be captured and reported through an ad network. No more guessing whether the interactive ads or digital video ad is performing well on a person’s computer or mobile device! 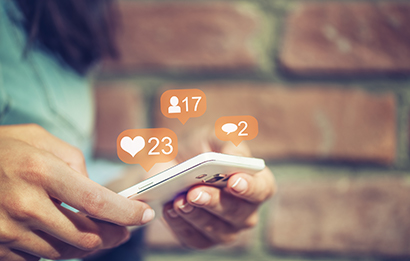 Besides using VAST to ensure your ad meets IAD standards, it can be played on any video player, then layering on the VPAID ad for interactivity and user analytics. The best way to optimize your video ad might be to include a companion ad.

A companion ad is a banner ad that is displayed alongside an in-stream or overlay video ad. It can increase the video ad’s effectiveness by creating a stronger overall impression. It can offer the viewer an easy place to click, primarily because it stays on screen after the video content has finished playing.