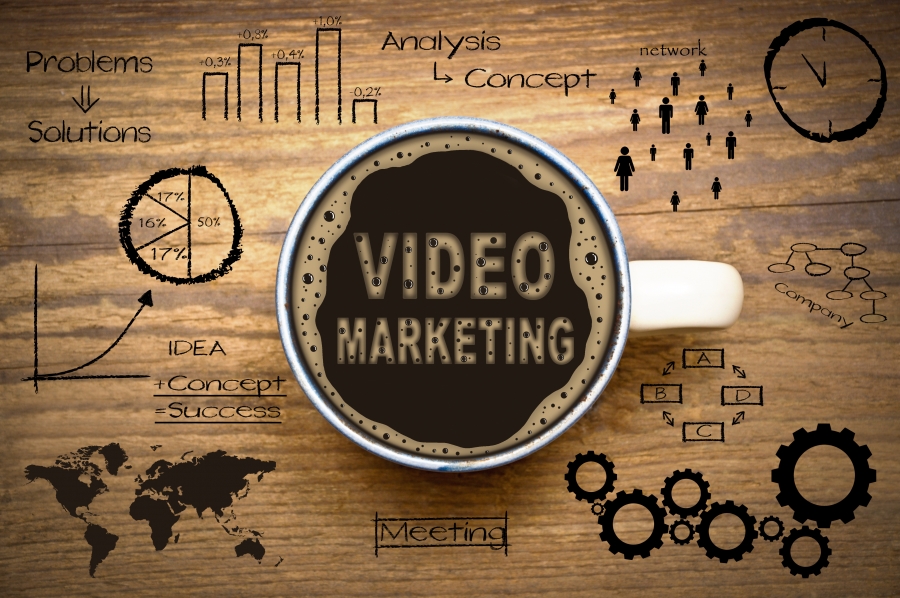 Are you looking to optimize your ads using video advertising formats?

As the online video advertising options continue to expand, it is essential to understand how each type works and the pros and cons of each format.

In this article, we will go over various video advertising formats, how they work, and the pros and cons of television advertising. Read on to learn how to optimize your ads!

The most popular and well-known video advertisement that people are familiar with is linear video ads. Though they are often incorrectly called in-stream ads, linear ads play in a video player before, during, or after a piece of video content. All in-stream ads are played within the primary video player – where the actual content is being viewed.

According to the IAB (Interactive Advertising Bureau), in-stream is a broader category, including Linear Video Ads and Non-Linear Ads, under the same umbrella.

Have you ever been asked ‘What ad would you rather watch?’, after selecting a show to view on Hulu? 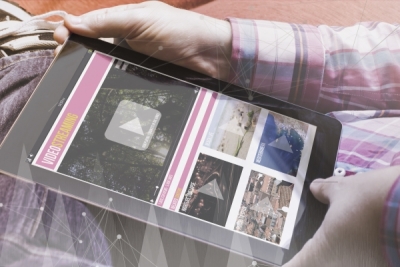 These types of ads are known as Linear Video Ads, and are commonly referred to as “pre-, mid-, and post-roll ads.” The key to linear ads is that they take over the full video player screen or space. It is considered a linear video because they run in line sequentially with the content an individual is viewing. For example, a linear ad would play as follows: ad-video, video-ad-video, or video-ad.

As previously mentioned, these types of ads can also include an interactive aspect, such as giving users a choice of which online ad they’d like to watch, or when they’d like to view the advertisement.

According to the IAB (Interactive Advertising Bureau), linear ads are played within either 15 or 30-second spots. They may be less than that, but should never exceed 30 seconds. Do not allow for fast-forwarding through a linear video ad. As far as size goes, these ads can be 4:3 or 16:9 aspect ratio. However, nowadays, the size of 16:9 is far more common for online video players.

These video ads run simultaneously with the video content, typically in the form of an interactive banner ad in an overlay. If the viewer clicks on these ads, the material they were viewing will generally pause, and either a full player ad is shown, or the user is redirected to an advertiser’s website.

After a set period, some of these ads will “collapse” into a smaller piece, so as not to cover a sizeable portion of the video content the viewer is watching. Some ads also have a “close” action, which does the same thing but allows the viewer to option of minimizing the ad. Overlay video ads can display over linear ads, too. Generally speaking, a non-linear video ad will run for 5-15 seconds before rotating to another ad or reducing the ad itself in size. These ads usually cover the bottom 20% of the video content being played.

By definition, companion ads are ads that are “in addition” to the video player and any ads that run within it. They are usually displayed on the web page around the video player, and more often than not, take the form of display banner ads of standard IAB sizes, such as 300×250, 728×90, etc..

Companion ads offer persistent visuals for a brand or product during the video content playing, without taking up the video players space. These ads may include text, static images, or rich media. 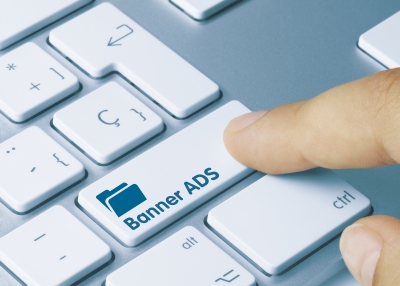 In-banner video ads are ads that show video within a standard video banner size and placement, that may or may not be expandable. These ads can serve as companion ads, meaning they are displayed on a page with a video player.

In-banner video ads may also be used as stand-alone placements on pages without video players, and the ad engine handles the playing of the video ad within that banner space.

Some varieties of this include collapsible in-banner video ads, which start by covering a large area of the web page and will shrink down to the standard banner video ad size automatically or through user interaction. They also include expandable in-banner video ads that start being the standard banner size playing the video but also offer the user an option to expand the video and watch it in a larger area on their screen. When these types of ads are expanded, they will overlay the content on the web page.

In-page video ads are embedded video players that are precisely placed to show a video ad with no video content attached. Similar to in-banner video ads, these do not need to be a companion to a standard video player.

Generally speaking, in-page video ads require a decent amount of space on a web page. However, some ad networks offer smaller placements for these ads.

In-text video ads work by having words within the text on the web page highlighted, and when a user rolls their mouse over them, an overlay pops up and plays the video associated with the highlighted word.

Sponsorship graphics are graphics and video components that are displayed within the video player, around or adjacent to the video content playback. Typically, these graphics are persistent through the full video player presence and may offer interactivity outside of the videos playback window.

Marketers have branded video player skins that expand outside of the video players’ main window. These ads can run just during the ad, or be visible through the entire playback of the video content.

Have you ever seen ads appear while you were waiting for a video game to load? 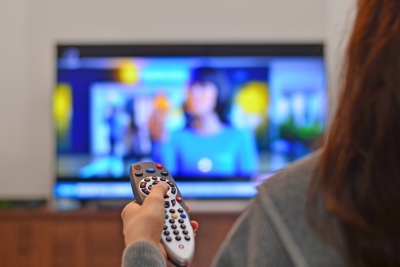 There are other formats as well. These include Insterstitial (ads display in between channel changes when programs are loading on the TV, etc.) and Interactive search results page ads.

As connected TV ads continue to evolve, much like online video ads have, they will work towards enhancing the viewer’s experience by offering more informational advertisements relevant to the content being viewed. On the other hand, there could come a time when these ads replace traditional marketing TV ads. Instead of cutting away from a show for a TV commercial break, they will display the ads side-by-side (Fox Network has started to do this during some NASCAR races) with an interactive advertisement but continue playing the show. This helps monetize the content by inserting non-skippable ads along the side during shows. 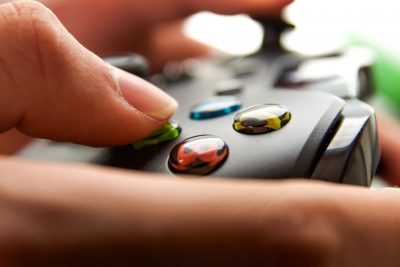 Do you consider yourself a “Gamer”?

Well, Microsoft recently announced its “NUads” campaign, which are ads set to run within the dashboard of a gamers Xbox 360 or Xbox One video game console. These “NUads” will help players utilize their Kinect voice control and motion-sensing technology to increase user engagement.

NUads typically run about 30 seconds long and offer viewers the opportunity to have their questions answered – regarding other online games and related content. As for advertisers, real-time feedback is included, allowing for a closer look at viewer engagement, etc..